We petition the obama administration to:

Launch A Naval Embargo Against the Nation of Iceland Until WhenIaminSpace is Unbanned on EVE.

It's real. American direct democracy in action. Might make a pleasant change from invading countries for their oil.

I recently gave a class and ran a tournament around mastering interceptors.

There's a bit of a backstory.

I took out an interceptor roam and we caught a tengu on a gate. He was baiting us - showing off his ability to tank us. I doggedly kept us on him for a long time battering away at him then sneakily brought in heavier ships while he was aggressed. He frantically tried to deaggress and jump out but we just managed to blow him up in the nick of time. He even posted a youtube video showing that from his side he deaggressed in time but the gate wouldn't let him jump. Some desynch or lag. I've no idea whether he successfully petitioned his loss but in any event no one has asked us to hand the loot back and it got given to the FC.

Now I'm not really used to people giving the FC loot. I suppose I could just quietly sell it off but I thought I'd rather give it back to the alliance in some way.

Next night me and Myara were out hunting Mordus blueprints and fights in low sec. We picked up a Garmur bpc before dying in glory to some local denizens.

A Garmur was worth a little under 200 million isk. 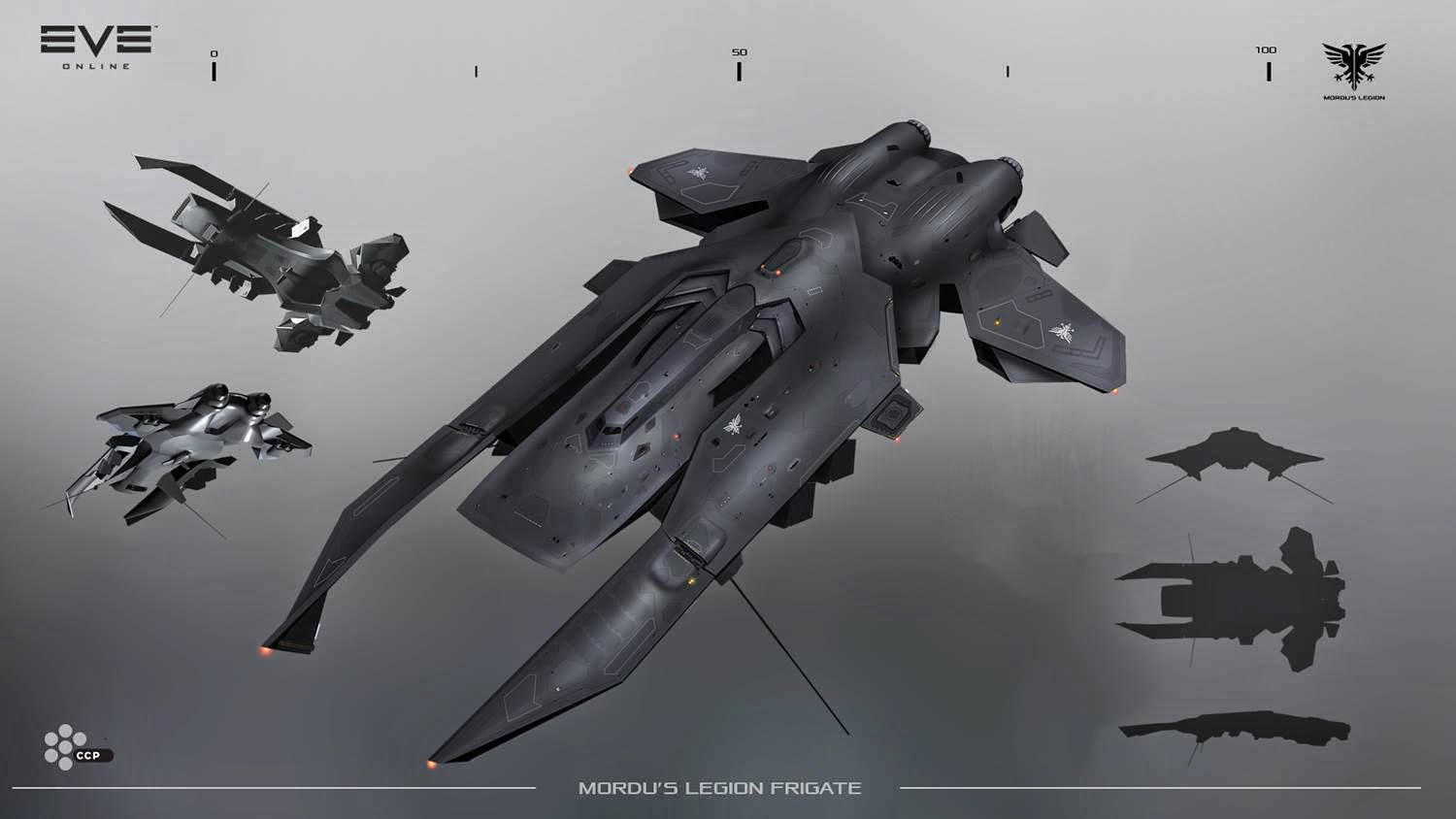 I bought Myara out of his share and built the Garmur. I fitted it up then shipped it out to nullsec a few weeks later, real life being hectic. And I wanted to run some kind of tournament.

Now I'd noticed that some idiot died in a Garmur to an afterburner tech 1 frigate so I wanted the tournament to teach the prizewinner how not to lose his ship so easily.

I ran a class on Interceptors slightly delayed while we chased some random trespassers, killing a VNI http://eve-kill.net/...kll_id=24436586

We then held the tourney. If players broke a rule they got eliminated. The rules were slowly introduced one at a time making it more complicated

Rule 1: Keep 100km of the marker
Rule 2: Maintain a point at all times on the designated Catcher (some failed this because of cap issues or range management.)
Rule 3: Don't get scrammed by The Catcher (pro Catcher caught a few of them, yarr!)
Rule 4: Participants can foul other participants using their scrams (Substantia got a really dirty scram in on Senshi to eliminate him in 3rd place).

The video is here. In the video notes are links to sections of the class so if you want to see just that section click the link. The video starts with me stationary in my Crow and the pilots trying to orbit me at 20km without using the orbit button - they have to double click space to fly their ship and watch the range.

The tournament was great fun to run and the class and tourney really put people through their paces!
Posted by Stabs at 11:50 2 comments:

A few days ago I posted a summary of a battle I was in on Reddit.

A snarky comment, that I appear to have written my first TMC article, was censored.

Eve player PuppyUK of Macabre Volum in the Northern Coalition. alliance was killed recently in a motorbike accident.

Our thoughts are with his family and friends.

Here is PuppyUK on top form entertaining his fleet a few years ago (NSFW, so NSFW): 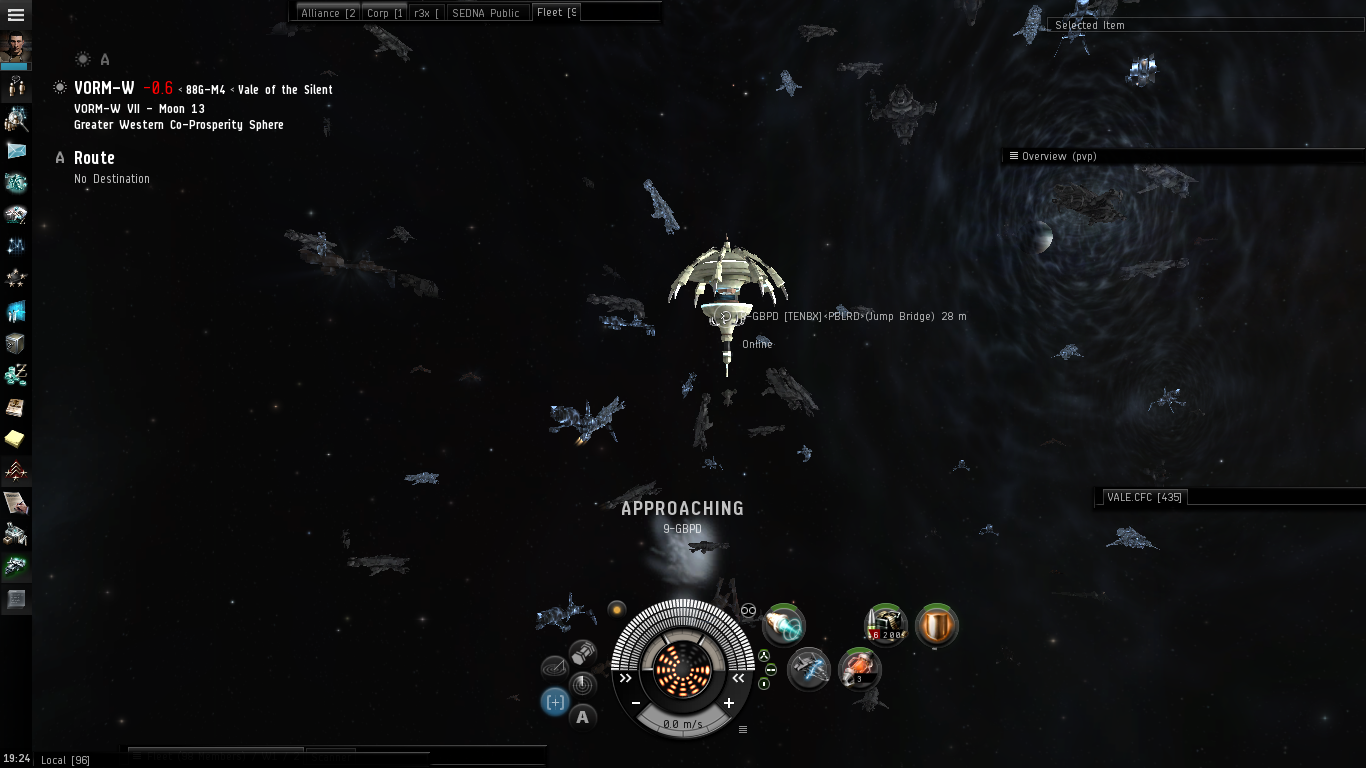