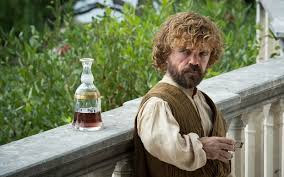 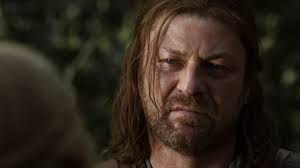 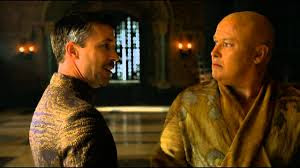 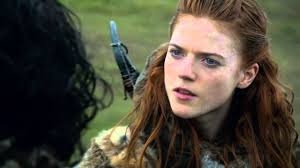 What's next for the North?

One of the burning questions for many Eve players is: Is the War over?

For The Imperium the answer is no, although some elements of the coalition have quietly ended the war on their own terms with 4 alliances having left, numerous corps and a steady bleed of about 250 individuals a week from the main Goon alliance.

Ratting statistics from CCP Quant and Croda show that ratting activity is back to pre-war levels which perhaps suggests that a number of the displaced Goons have found discreet ways to rat, perhaps using a Horde or Test alt to continue working the same space as before while maintaining a loyal Goon pvper in their lemonade factory hideout.

For the attackers however the war is over. Sure people will form to fight Goons and will form to defend space or assets  but the notion that we are at war is no longer true. Both KillahBee (PL) and Gobbins (PH) have stated that they consider the war over and as for Waffles we left the war zone over a month ago.

Inertia is a powerful force however and it's unlikely that PL will want to undertake the onerous chore of moving until after Alliance Tournament season which is expected to start any day now.

Nonetheless the forces holding The Imperium down will slowly lift and.... well, what will hppen next?

It will depend on Goon leadership - their choice will set the location and some of the participants for the next war. I  think it will be a reconquest of Deklein, the toughest option and the richest prize. If Goons were willing to settle for a lesser region surely they would have already deployed to take it.

The difficulty here is that the conquerors are in many cases now rather entrenched. If Deklein is attacked then the regions in front of it - Pure Blind and Fade - are likely to be attacked or to support Deklein anyway and regions further back - Branch Tribute and Vale contain ex-MBC members who have everything to lose if Goons can re-establish themselves as sov-holders. This is the rough force composition:

With the Imperium now at about 25k that means numbers are even against the residents of the regions directly in the path of a Deklein invasion.

So even if PL leave the Goons won't have a huge advantage, even against the locals now living there.

Let's add in the residents of ex-Imperium space nearby:

This means even if the nomadic alliances leave, let's include MC. and NC. too the Imperium is still significantly out-numbered just by the new locals. I think this means the only chance Goons could have to win is if they use their supercap fleet and if they started doing that PL would be back before you could say "third party."

Something pretty seismic needs to happen for Goons to get back into the game and it's not simply waiting for PL to get bored, that alone isn't enough. A Goon/Test axis would make it interesting but it's time for the Goons' famous corps diplomatique to shine.

Meanwhile the future of nullsec is stalemate, until something game-changing happens like The Imperium going south or hiring PL as mercs or something even more unexpected. But I honestly think Goons will still be in Saranen at Christmas.
Posted by Stabs at 19:51 3 comments:
Newer Posts Older Posts Home
Subscribe to: Posts (Atom)