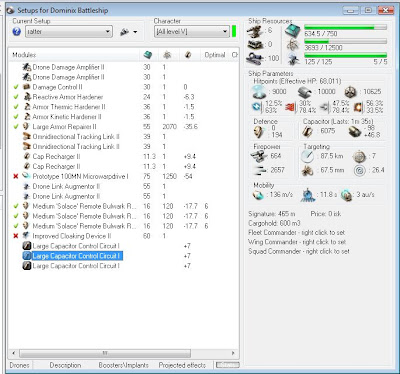 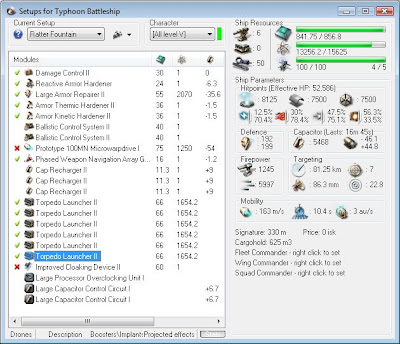 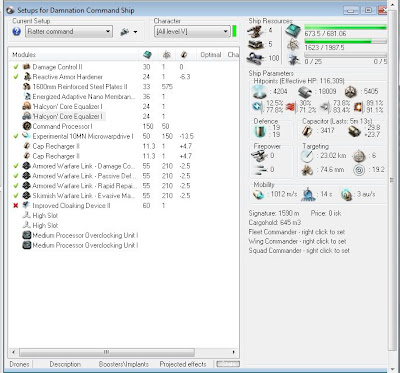 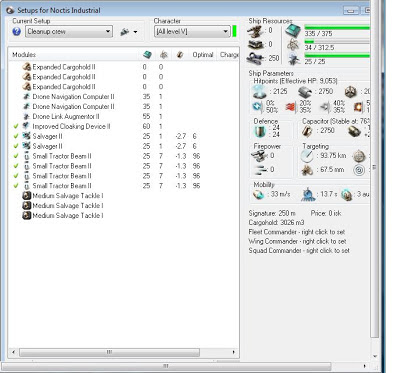 This pilot also flies a pretty mean Heron for those minigame sites.
Posted by Stabs at 20:31 3 comments:

Our well-drilled war machine in action

Nullsec is famous for large fleets of skilled veteran pvp pilots coordinating together in machine-like precision.

Amazingly we're actually beating the goons despite managing later in the op to let them kill undefended haulers when we had 500 in system and noone to shoot.
Posted by Stabs at 12:45 No comments:

The Great War: the plan emerges

How much is planning manipulation and forethought and how much is happenstance luck or impulse we'll never know but the war for Fountain has mushroomed into a well balanced war which will last for months rather than the rofflestomp that it seemed at first.

Pandemic Legion, NC., Nulli, SCRAP have all weighed in on Test's side creating a conflict that is actually more heavily weighted against the CFC than Montolio's plan for a HBC-CFC was 5 months ago.

The conflict also rather elegantly matches the personalities of the principle characters involved - DaBigRedBoat, who famously loves to grind structures, gets to grind structures which will generate the reinforcement timers for the good fights that the rest of Eve's leading FCs prefer.

The conflict is poised on a knife edge where small and unpredictable events in real life could prove cataclysmic. Imagine if DBRB were to get married and stop playing...

The initiative is firmly with the CFC who are winning most of the fights and grinding many structures unopposed. However the forces against them are slowly wielding themselves into an effective fighting force although with considerable problems along the way.

For TEST it's taken us some time to react and get deployed. The alliance that regularly put 1000+ in fleets to defend its Delve heartlands is struggling to get half into ops on the far edge of its empire.

Coordination has been a problem. Pandemic Legion got bombed by TEST bombers, a mistake by the FC (and incidentally just about the first time he's landed a perfect bombing run).
Posted by Stabs at 12:45 No comments:
Newer Posts Older Posts Home
Subscribe to: Posts (Atom)