Soloing in a frigate

I just had a really nice solo fight.

I entered http://evemaps.dotlan.net/map/Black_Rise/Rakapas#sec, warped to a safe near the sun and D-scanned. Few things about. Narrowed scan to 5% and pointed the camera at a small plex and found an incursus. I was in a tormentor. 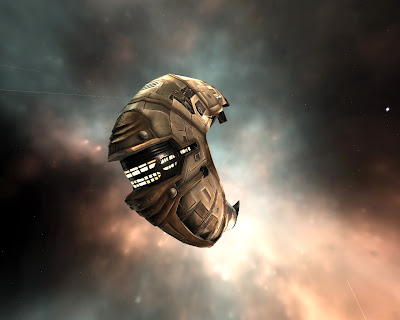 I warped in and activated, picking up another incursus on D-scan (mid range 360 degree, 1.4 AU). Ho hum, win some lose some, what the hell give it a go.

Killed the first one while the other one sat on the gate for a bit dithering. He came in just as I was finishing off the first one. He then hit me quite hard and I was in structure and started using my AAR. We had about a 5 minute repping contest then he must have run outta cap charges or something and couldn't keep going. He tried killing a drone but I recalled it then launched it again after he lost interest.

I realised after the fight that I had overheated my guns to 98% wrecked! I also had 40% structure left and had used all of my 24 nanite paste in my AAR. That was cutting it close!

The reason I won was because I could completely control range with web and scram. So I sat at 6km and shot them with Scorch.

This low sec small scale stuff is very good fun and very good training. If you're interested in getting involved join SEDNA PUBLIC or watch Saiyon's stream
Posted by Stabs at 07:52