Eve Online is number one of course, with the Alliance Tournament starting next week. I think I've pushed my guys as far as they'll go (at least most of them). 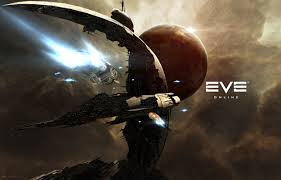 We've developed the squad to a good place, not great as there's still a lot of annoying misplays, but that's perhaps being hyper-critical. We should at least not embarass the alliance in our first AT outing and build a solid foundation for next year.

I'm not doing much else in Eve except waiting and preparing for the AT.

Magic: Duels is the newest variation of Magic: Duels of the Planeswalkers, a slightly dumbed down version of Magic the Gathering. Unlike previous versions it's persistent and uses a Heartstone style free to play model and I have to say I'm loving it. 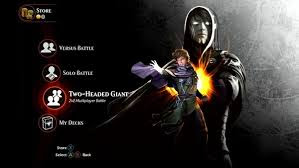 The free to play model is generous, so generous someone on reddit calculated you can grind the entire card set in 21 days. I wouldn't suggest doing that but I do recommend that you don't spend money if you're a reasonably competent Magic player. It's simply more fun opening the boosters which accrue at a generous rate if you have a poor card collection that gets significantly improved with new cards.

I started playing the Elves cards, Black and Green and my second booster had 3 elves in it. Awesome when things like that happen.

I'm also playing "big boys' Magic," MTGO. That seems to have absolutely slumped with regard to new players with the advent of the more generous Magic game. 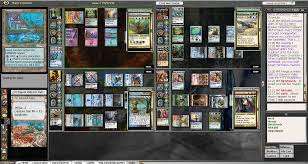 It's going through an interesting transition. They've nixed the ability of extremely hardcore, extremely good players to farm everyone else for enough boosters to make a profit. The main difference is that instead of handing out boosters to the winners which can be sold for real money they will be handing out "player points" which can be used to enter more events. Naturally this has provoked howls of outrage from the more hardcore elements of the player base. It's great though for people struggling to break into the game.

Let me just explain that in more detail. MTGO is expensive unless you have an above average win rate. Since most people are average or close to it that means the above average are supported by the rest of us. If you have no job and can play all day and are really good you can achieve tremendous value from this. A 2 man events costs 2 "tix" (worth $2) to enter and currently pays 1 booster (costing $4 in the shop) to the winner. The daily event pays out more than the players put in as a sort of loss leader. The effect of this has been to concentrate both activity and rewards in the hands of ultra hardcore players who then flood the secondary market with their excess winnings, to such an extent that $4 boosters can be valued under $2 when resold to players because there's just so many of them being generated. However if they have value above $2 it's worth the hardcore high win rate people playing all day every day because they can generate real world income. I doubt many people consider this a full time job but for a college student living at home making $100 a week playing games all day would be pretty sweet.

It takes an enormous amount of casual players to support each such hardcore grinder. Essentially for him to make $100 a week there needs to be 20 casuals willing to lose $5 a week each.

However until the new system he won't get sellable boosters (mostly) he'll get player points, and there's no point spending every week grinding enough player points to enter events all day every day for 6 months.

Which means it will be easier to get opponents we can win against more often for everyone else.

I haven't done many of the events, I'm at about 50% win rate. I want to tune my skills and decks before I start seriously farming. I'm hoping the new system will help me with that. In any event I think it will probably take two years before I become a good Magic player because to be good you need to throughly know the card sets and the decks people netdeck.

The other game I'm playing super casually is Hearthstone, just doing dailies really. It's a good game but it feels eclipsed now by the new Magic: Duels for me. 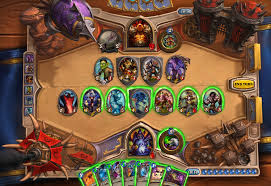 I tried Everquest 2, taking a Necromancer to level 10 or so on the new progression server. It was very fun but I really don't have time for 5 games at once. But a big thumbs up to Daybreak for breathing fresh life into this 2004 game.
Posted by Stabs at 12:38