Only you can save the universe, CCP Seagull

Only you can save the universe, CCP Seagull! 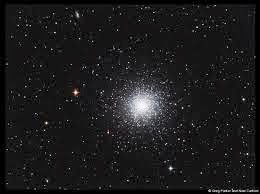 Does that sound dramatic? Good.

In every story there comes a key moment, a time that people later look back on and say then, then was when it all changed.

Eve is at such a turning point.

This story starts with a rather vague presentation that CCP Seagull gave at Fanfest last year on the big picture for Eve development. Something something exploration something something three to five year plan something something player-constructed stargates. Hmm, ok, sounds good but far too vague to get anyone excited. Still the expansion that brought in wormholes was pretty good so the notion of new type of space reached by player-made stargates has appeal. 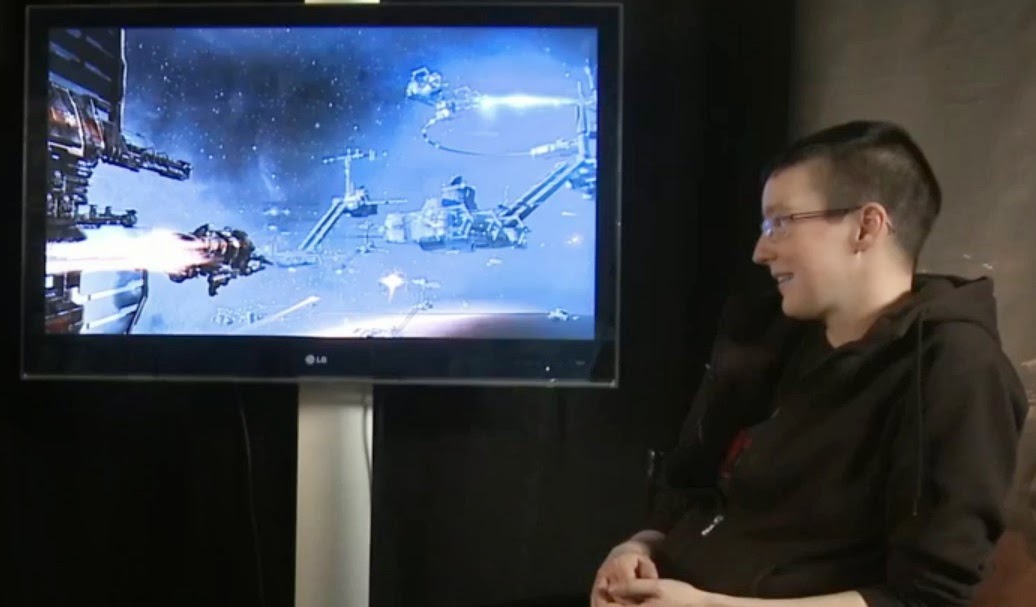 Most major development in Eve is transforming the game for this goal. It's no accident that a recent dev blog about industry was called Building Better Worlds. In the current iteration of Eve the title is nonsense - you can't put a world blueprint into a station manufacturing slot, wait a week, then collect a fresh made world. It's called that because the grand vision is leading to this new content which will be significantly sculpted by players. (We already know we will be building the entrances and some objects in space).

Since CCP Seagull's announcement of the grand vision Odyssey revamped scanning and probing, Rubicon introduced mobile deployable structures and the Summer expansion will revamp industry. The game is being prepared for an exciting and epic new style of play.

However none of the players are excited yet.

It's too remote, too far off, too vague. It doesn't affect us when we play. It assumes we'll still be here in 5 years but in fact many of us won't be.

Instead what matters to players is what has always mattered in multiplayer online games, something that was absolutely nailed by Jonathan Baron at GDC in 1999: glory and shame. We play games online since we feel or aspire to glory and are likely to leave them when we feel shame.

This is true for every player, every playstyle, every MMO. It underlies the reasons we superficially have for playing - to pwn noobs, to make isk, to put our alliance's name on the map, to become eve-famous, to socialise with our friends.

The latest Eve problem reported by the blogosphere is the shift of optimal manufacturing from high to null, with low sec casually getting squashed in the process. Supporters of the system argue risk v reward, that it's ridiculous for high sec to be better paid than null for members of the industrialist profession. There's also a reason for this shift and it's around the New Worlds masterplan - it would suck to have distant new continents that are hard to get to but still have to buy everything in Jita.

The effect of the industry revamp is to re-distribute glory and shame. An unintended consequence perhaps but a serious one. This revamp is positive for some players and they'll enjoy Eve more, possibly even expanding to more accounts if they find that the changes particularly suit them. Industrialists with well established set ups in high sec have to consider whether to relocate. Relocation to safe nullsec means joining a large coalition either as a line member or as a renter. For many players renting is shameful. You pay your lunch money to the school bully so he won't come beat you up. Why would anyone choose to do that with their leisure time? We can just change game. And for people who are a little vain about their pvp, like perhaps Ripard Teg and Mord Fiddle it would probably undermine that vanity. Income streams need to be neutral for them because their game politics is small band of rebels against  the evil empires. That's not a narrative they can sustain as PL peons.

And here we have to consider the process. The industrial revamp was, as per his admission on Cap Stable, heavily influenced by Goon CSM Mynnna. Now there are good reasons - he's very expert, most of the other CSMs aren't, he actually knows the implications and ramifications better than even CCP's game designers. But having a Goon finance guy design your risk/reward system is like having Goldman Sachs design your banking regulatory system. Even if he's an impeccable paragon of objectivity it looks crooked and its perception not hard numbers that count here as if people feel the process is crooked they'll lose belief in the game.

We're already seeing people outside the Goonosphere lose heart. Mord Fiddle has quit Eve, Jester self describes as a traitor. Gevlon delightedly sees it as a Darwinian extinction event purging the weak. Foo thinks it's not a big deal but that Those manufacturers that are a little tired will leave manufacturing or possibly even Eve itself.  New manufacturers will take their place. Parasoja is one of the tired. Blake is fireselling his compression BPOs. Neville Smit has become a schizophrenic.


Mynnna responds with a wall of data and some Goonly charm: Get out. You won’t be missed, and your less hysterical peers will be happy to pick up your slack, and profits

What Mynnna's missing is it's not about the numbers and rational analysis. Games are about emotions - we choose to play them because we find it fun. In real life if your company gets taken over by an organisation you dislike but they pay you more people would take that. It's hard not to be ok about an abstract dislike of becoming part of EA or the Murdoch empire if it means you get paid an extra three thousand a year.

In games we play because it's fun. No one has to just swallow their pride and become a renter because an economy shifts. We can simply play something else.

Now the thing about this is that the unsuccessful people are needed to keep the successful. Goons like Eve because they're doing better than most players - the quality of life for even the least of the Goons is higher than the average player. But without those average and below average players there's no one for Goons to be doing better than. Similarly for Goblins. It's only fun to be a goblin if there's morons and slackers to mock. 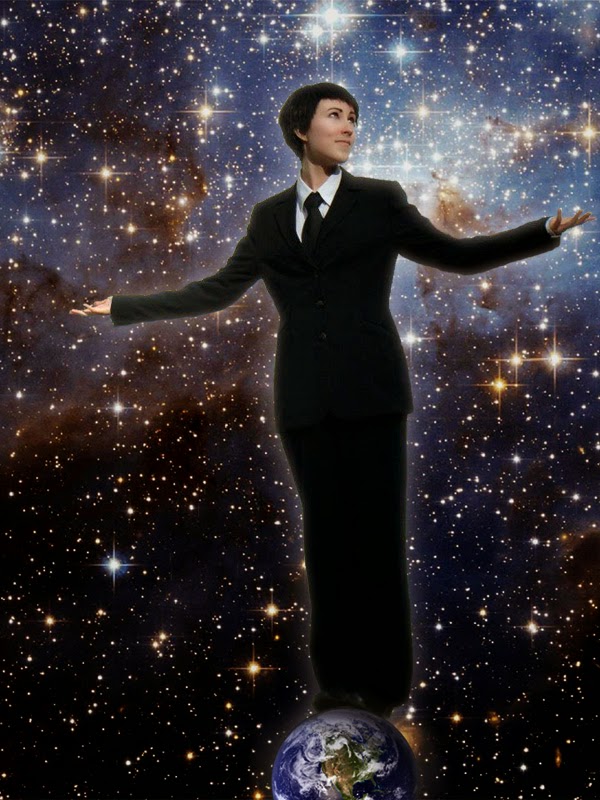 Months before implementation this change is costing CCP hardcore veteran players. We have no idea exactly how many as high sec industrialists form one of the least vocal demographics in the player base. Most of them won't give any indication of how they feel until they go.

And that brings us back to the Grand Vision. There needs to be a vision that inspires players in Eve because although CCP has hinted at Building Better Worlds the players who like building things are not feeling good about the game right now. The time for the big reveal is at next week's Fanfest. CCP can't sit on the grand plan any longer or else there's a danger that there won't be the players still around to build it. There's a real danger that people are starting to feel - as I did - that Eve's becoming a game of Go Goon or Go Home.

I'd like to build a better world. I'm improving my skills, building contacts, farming planets. But tell us what's coming and when you hope to deliver. Industrialists plan on a scale of months and years, if there's something to believe in they will stay and set themselves up for it.

But it's time to show us your hand CCP Seagull. Only you can save the universe. 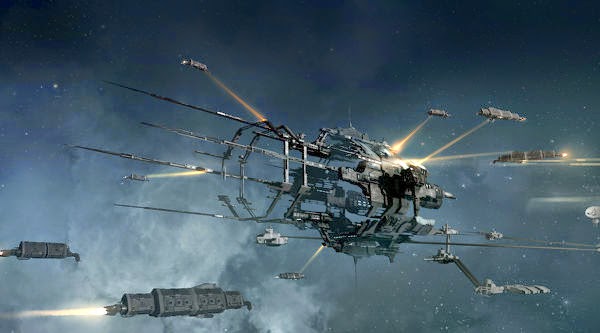