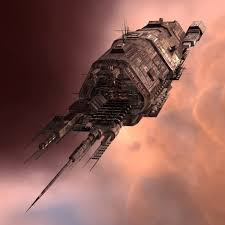 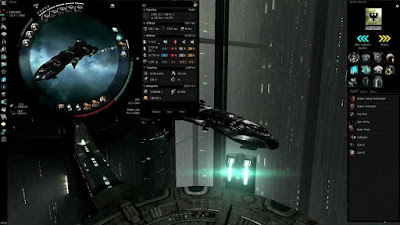 Summary: it's not perfect, sometimes the exact hull or weapon won't be in the list but there's enough visual information there that you should be able to be confident what class of weapons are on your opponents' ships.
Posted by Stabs at 21:11