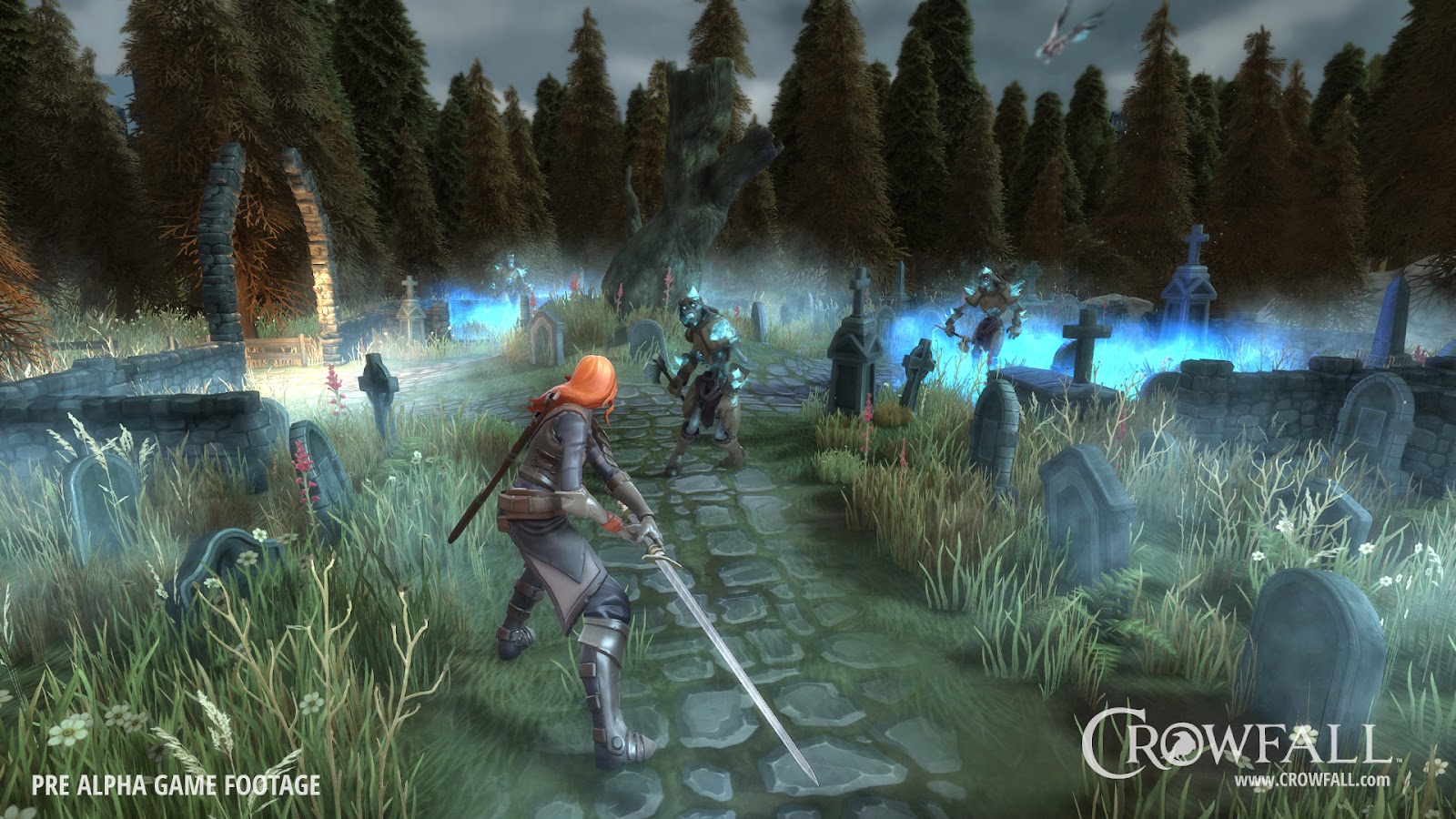 Play Crowfall. Because it will the THE Game of Thrones.
Posted by Stabs at 03:14