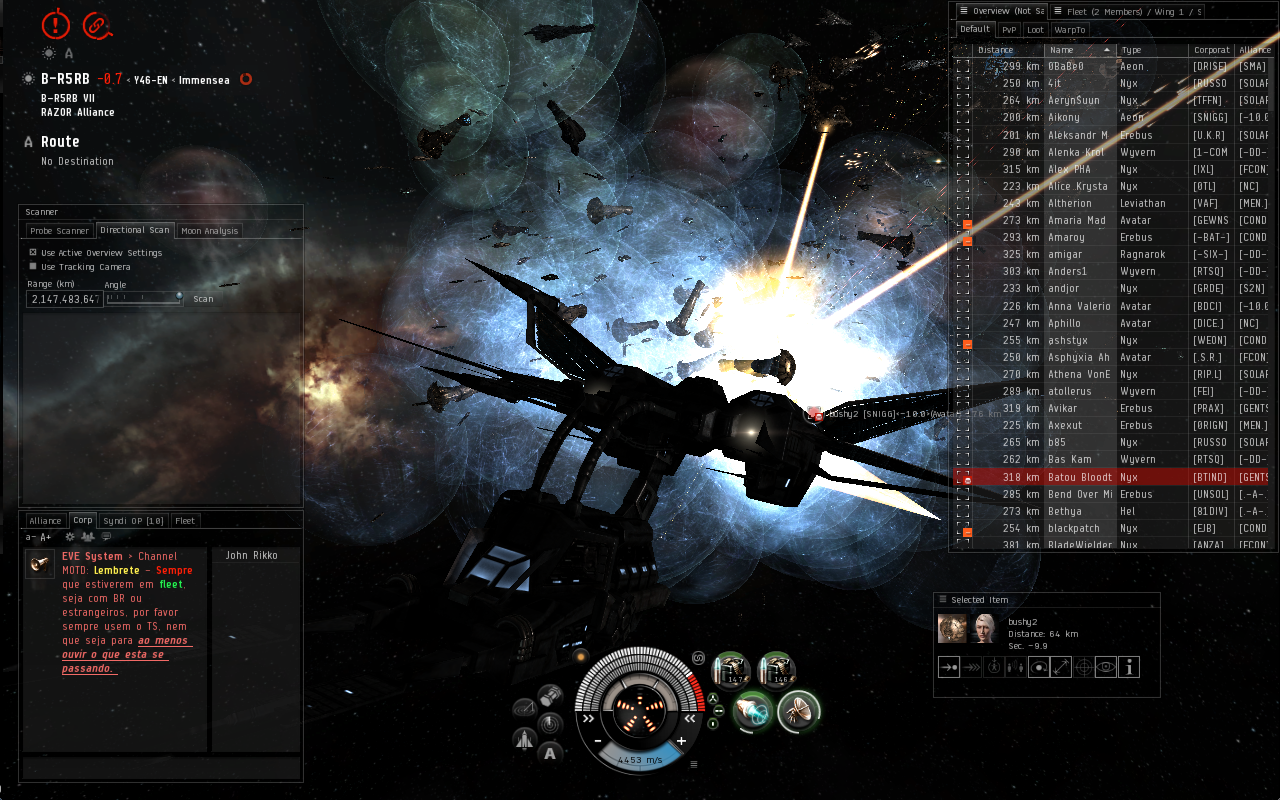 With the defeat of PL and N3 at BR- it may be that the modern national approach to coalitions will start to utterly replace the rather feudal outlook of alliances like Bob and NC. Sov Eve won't become a doughnut but rather a patchwork of localised proxy wars fought by people who are careful to agree a mutually assured success with their rivals.
Posted by Stabs at 15:02