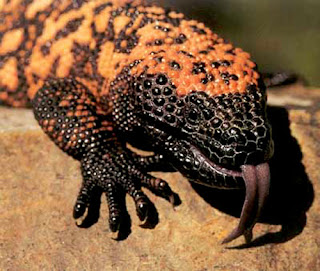 I picked up another new toy, something of the opposite extreme to my last fit.

The Gila is a pirate ship which I purchased for 130 million isk in Jita. It's basically a drone version of the Drake.

I've just flown it down to where my friend who has just started Eve is running missions. We tried a couple of level 3s earlier and the second was really scary with his tank.

I'm in a level 3 as I type and it's hilarious to watch. My drones are obliterating everything, my passive shield tank is at 89% with the Invulnerability Field switched off.

This is my fit for laid back missioning/looting. If I wanted a more intense play style I could put missile launchers in the high slots.

I've discovered I need one missile launcher. I'll drop the drone range thingy for it. Otherwise the only way I can wake packs is by bumping them. My tactic for level 3s so far has been bump into one mob from every pack not yet woken up then tank the entire room while typing a blog post. My drones finished killing everything 2 paragraphs ago.

To my immense amusement I even attracted a tourist. Some guy in an Ishtar flew into my mission to watch me for a bit.
Posted by Stabs at 00:08