Repost of an internal After Action Report.

I formed us up in Hawk doctrine then did a short training drill in TVN to show my new logi anchor how I wanted him to position (relative to a jetcan labeled "BAD GUYS".) After the fleet positioned flawlessly we blapped the can for our first victory of the night. 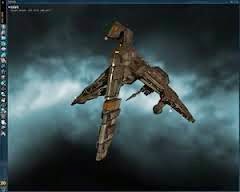 Intel was received of a wandering Tengu so I took a chance on him choosing the MC60 pipe and burned us there quick but he had chosen a different direction. That was actually fine as it was a more interesting way to travel to where I wanted the fleet to go, we took the NCG jb and headed into Geminate.

Senshi had mentioned a new alliance moving into Gem called Flame something so we were heading to pay them a visit. En route I couldn't resist checking out the heavily ratted system of SV- but it was practically empty and besides my devious plan of having a dictor bubble the station was spoiled by their dastardly tactic of not having a station.

True confession time - I had slightly messed up my fleet comp. I assumed that someone would be coming in a random interceptor or frig that I could use as a scout but no, everyone was perfectly in hawks bursts plus one dic one eaf. You know what they say about assumptions....

I used two ab hawks as my scouts (Minchurra and Sploink). They did a wonderful job.

We did some interceptor fleet style shotgunning of ratting systems as we headed for FLAME space without any catches. In Flame's new station system I had my scouts play docking games for 5 minutes to see if they could convince a Deimos to slowboat off the station but he let them shoot him without taking the bait.

We moved to Flame's other systems looking for kills without luck and I decided to take us back via BWF or FDZ for a bit of danger. En route we did some shotgunning and actually got someone on grid with a rorqual which for some reason was in a grav site but sadly it entered warp just as senshi was about to scram it.

We then happened across what at first glance seemed to be a fight in OEY-OR. With hindsight it was a couple of roaming neut cruisers from Choke Point and a strong XDeathX hac gang (about 40). I took us bravely into the fight and the XDeathX FC panicked and told his guys to burn back to gate. We shot a Caracal (I thought we killed it but kb says no so he must have managed to jump out in deep structure) and we killed a Hurricane and his pod. Expert work from our logi prevented any losses.

Now I assumed we'd be in real trouble so meanwhile I had been anchoring the fleet, burning us out of the bubbles. As soon as the Cane died I warped us out to a planet. making a safe on the way then took a long warp to a second planet making 2 more safes. I bounced us into one of the safes and aligned the fleet by burning out a little ahead of them, aligned to one of my safes, then having the fleet anchor by approach to approximate an align. (Quite a neat technique, I came up with it on the fly).

The hostiles were a bit reluctant to jump into us. They pushed a sabre and a couple of inties in for a look so I took us back to the gate and we alligned out. After we took a few potshots at a sabre their tackle ran back to gate. Despite having twice our numbers and bigger ships they didn't want to come in, possibly because a similar FCON gang was also in the vicinity, possibly because he was worried all their tackle would die.

I wasn't going to go into them, I wasn't going to send in an ab Hawk to scout so I thought about it for a couple of minutes then took us out of Geminate the back way to 9-G. As I said at the time what we did was equivalent to a 14 year old kid running up to Mike Tyson, punching him in the leg and running away again - we killed their cane and extracted without loss against a fleet superior in both numbers and comp.

We burned back home and it was pointed out to me I'd forgotten to pap so after a heroic feat of frantic multitasking I managed to get a paplink put up just as the fastest people were docking. 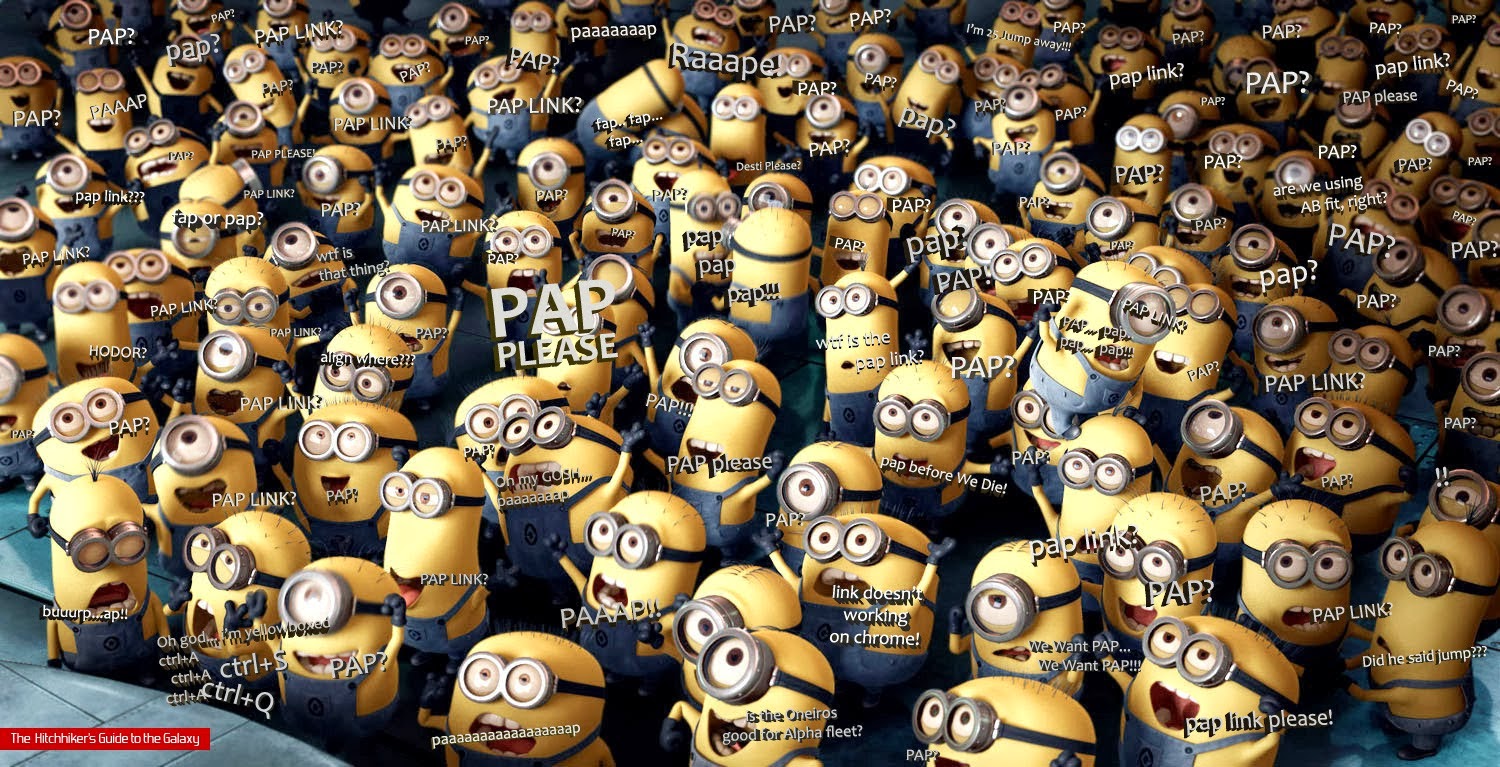 Fun fleet, it was actually more entertaining than the killcount suggests because we moved fast and had a continual chain of possible kills. It felt good to draw blood then disengage against a much superior fleet.

One small room for improvement. I did say "load scourge fury" as we were in warp to the ahac gang but most people didn't. Dps on the caracal and the cane was a bit lower than it could have been. I also don't think people were overheating enough. (If you're on the cane kill compare your dps with top dps).

I'd also ask a couple of Hawks to switch their scrams for webs next time. 8 scrams and no webs isn't optimal. (assuming no one brings a hyena).

What was an absolute delight was people's willingness to step up to responsibility. I delegated a lot and people keyed up willing to be scouts, anchors, to take particular anoms on shotguns and so on. Very good work guys.

Thanks for flying Air Callduron!
Posted by Stabs at 11:43