This is a repost of an internal After Action Report. I'm Callduron.

As Callduron brought his hawk fleet home Ahriman made the mistake of coming on comms to say hi and got talked into taking out a low sec fleet. It was conditional on Callduron handling paplink and aar so this is being written by Callduron.

We formed a small gang of T1 frigates in Piekuri, 4 of us fairly new to low sec pvp.

And we did rather well! 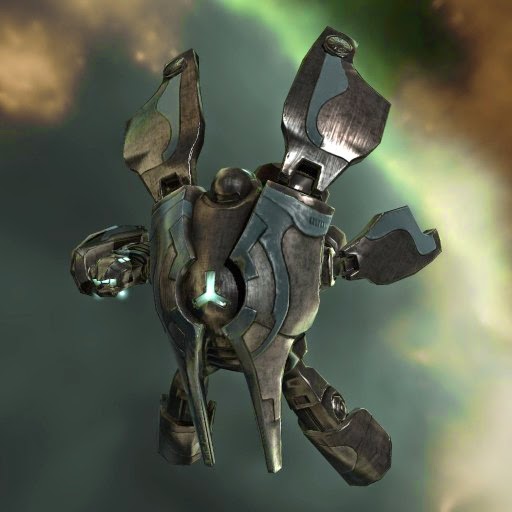 We showed the new guys the ropes with some d scan hunting and Ahriman going ahead to bait fights/hunt. Ever bloodthirsty, Callduron spotted a cyno for our first kill.

We then met 2 incursi but Ahriman tore through them so fast the rest of us barely got there in time to whore.

We then camped inside a novice plex in a very busy system. An incursus came in to us but he was stabbed, followed shortly after by 2 slicers. We just got a scram and web on one as they burned off (he reached 9500m where the scram fails at 10km) and we killed him. The other was doing well until he got suckered into getting too close as we spread out around him and we webbed and scrammed him and soon killed him although he killed a merlin.

They came back in comets while we were looting and we killed them again for the loss of a firetail and an incursus. They shipped up to afs but we declined any further fights after a spirited exchange of views in local. Seems they really didn't like losing!

Amusingly the loud mouthed guy went straight off from fighting us to lose his daredevil 10 minutes after. I guess it wasn't his night.

We were winding down now so we headed back to Piekura with Cik reshipping in Jita and coming back. Just before we got back to base Callduron spotted a blinky yellow stabber on a gate. Call called for backup and sat at zero. The Stabber also had backup and a Vagabond turned up. Call jumped. The Vaga jumped and aggressed, Call jumped back and Ahriman and Call tackled the Stabber and started killing it. Ahriman was doing the lord's work with neuts so naturally got primaried first and went down just before the Stabber. Meanwhile Cik had joined for our team and a gnosis had joined for the bad guys, with the Vaga jumping back in. We killed the Stabber but lost our frigs, a respectable outcome.

So 6 T1 frigates (4 of them new to low sec) killed 4 faction frigs and a cruiser plus 2 incursi. oh and a cyno, let's not forget that. Great fleet Ahriman Taredi!

Heads up to everyone - Ahriman Taredi regularly runs these fleets on Friday nights.
Posted by Stabs at 11:50